When Speaker of the House Nancy Pelosi took the stage at the 2019 League of Conservation Voters annual Capital Dinner, she thanked the nearly eight hundred people assembled for their advocacy and partnership in protecting our planet. Her very presence spoke volumes about the clout of the conservation leaders in the room. Later that evening, when Conservation Voters for Idaho received a prestigious leadership award, the state's Republican governor, Brad Little, turned heads when he praised the group for its effectiveness and work on clean energy. 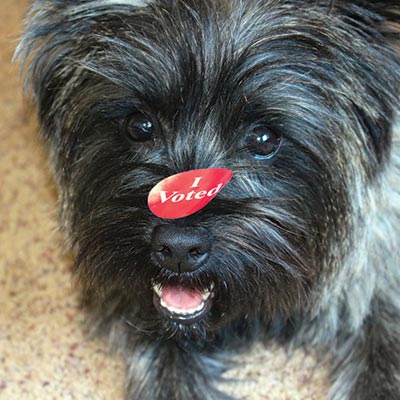 The election of a Republican governor in Idaho who was unafraid to acknowledge climate change and boldly support clean energy did not happen by accident. It was an achievement that was years in the making, reflecting the increasing political savvy of conservation leaders in the state. By 2019, in spite of being the most politically conservative state in our region, Idaho had become one of the places where real progress was being made.

When we first started traveling around the Northwest, everywhere we went we heard that the public shared the values of conservation groups; people wanted to protect their air, land, and water. And yet, year after year, voters elected people who didn't share those values. 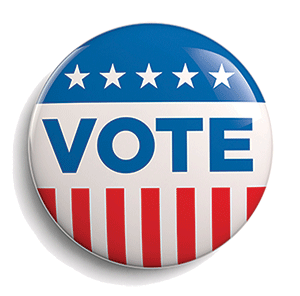 At the time, environmental leaders talked a lot about science and policy, but stayed away from politics. Over the following two decades, the picture changed dramatically. In 2020, as we closed our doors, a powerful network of conservation voter groups spanned the entire country, and some of the most effective of these were in the Northwest.

These organizations make sure people understand the connection between voting and protecting the air we breathe, the land we cherish, and the water that sustains us. A key to their strength is the support they receive from the national League of Conservation Voters and its network of affiliated organizations in more than thirty states.

We invested deeply in conservation voter groups, because when they are successful, the entire environmental community becomes more powerful. Organizations that focus on voter education use sophisticated strategies and tactics to educate the public, engage voters, and communicate with elected officials. Their skills and tools complement the science and policy expertise of their partners at the local, state, and national level. Across the Northwest, conservation voter groups are building political muscle and an impressive track record of success. 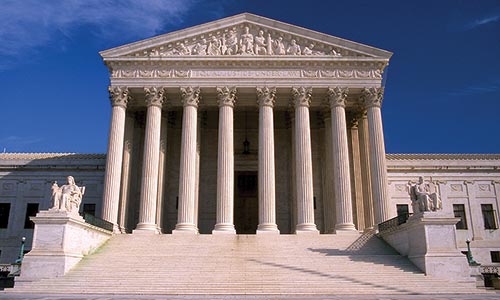 The importance of this work cannot be overstated. We can't have a healthy environment if we don't have a healthy democracy. Conservation voter groups are protecting our democracy by improving access to voting, expanding the electorate, educating voters, and holding elected officials accountable.

Private foundations cannot engage in political campaigns, but they can and must support the critical work of protecting our democracy. This is our imperative if we are going to have any hope of protecting this planet that we call home.

We invested deeply in conservation voter groups, because when they are successful, the entire environmental community becomes more powerful.